/ Buyers will be offered to get off the Carousel 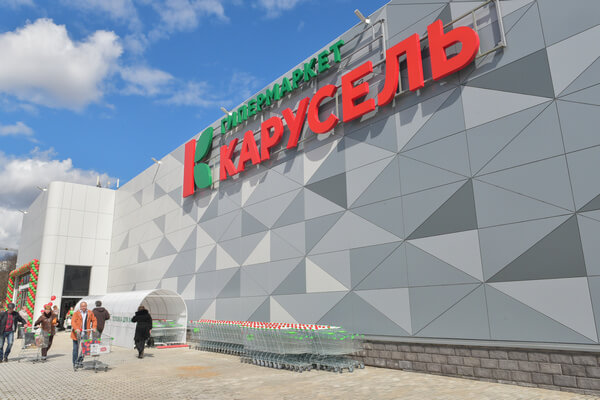 Buyers will be offered to get off the Carousel

The decision to wind down the Karusel hypermarket chain in X5 Retail Group, announced the day before, is explained by the growing popularity of online trading and convenience stores. The expert believes that changes in the retail market are now only gaining momentum.

Karusel hypermarkets, which for many years delighted their customers with fresh pastries and a profitable loyalty program implemented in several gloomy rooms of medium-large areas, may cease to exist.

The closure and transformation in the coming months of the remaining hypermarkets were announced on June 15 by Andrey Vasin, Head of Corporate Finance and Investor Relations, during the VTB My Investments online conference. According to him, X5 Retail Group “does not strongly believe in the format” of Karusel since it is not popular either in Russia or in the world. 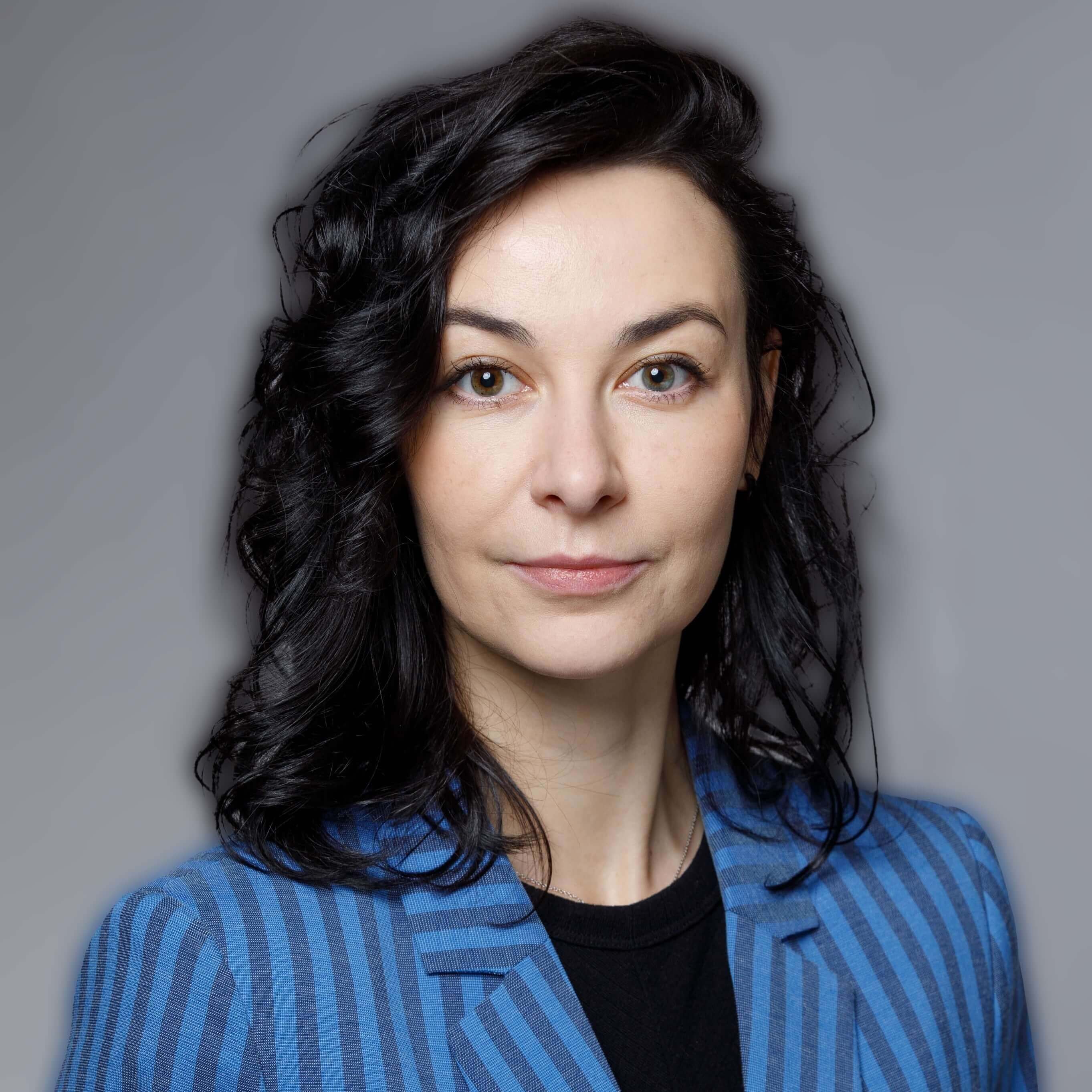 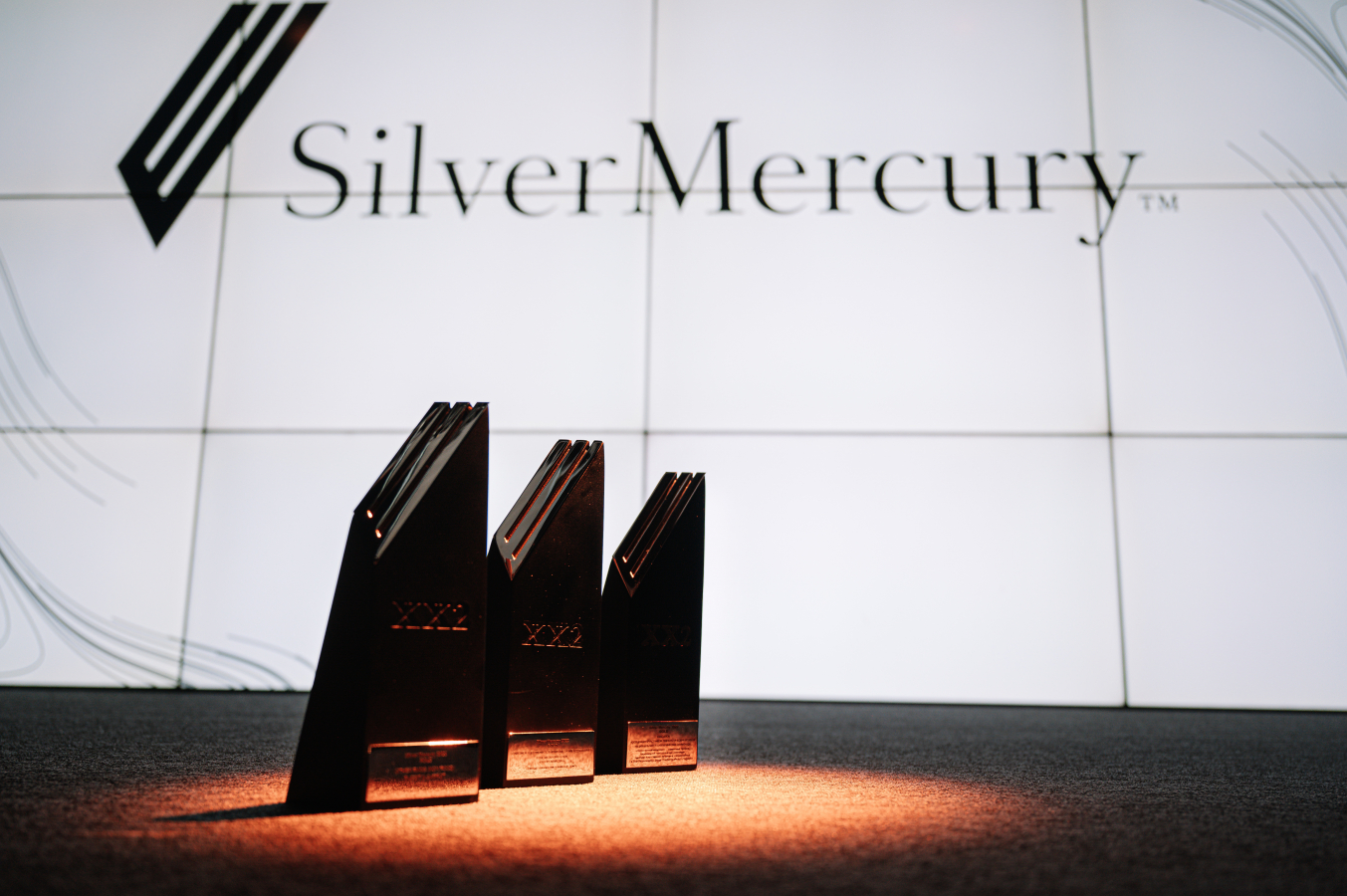 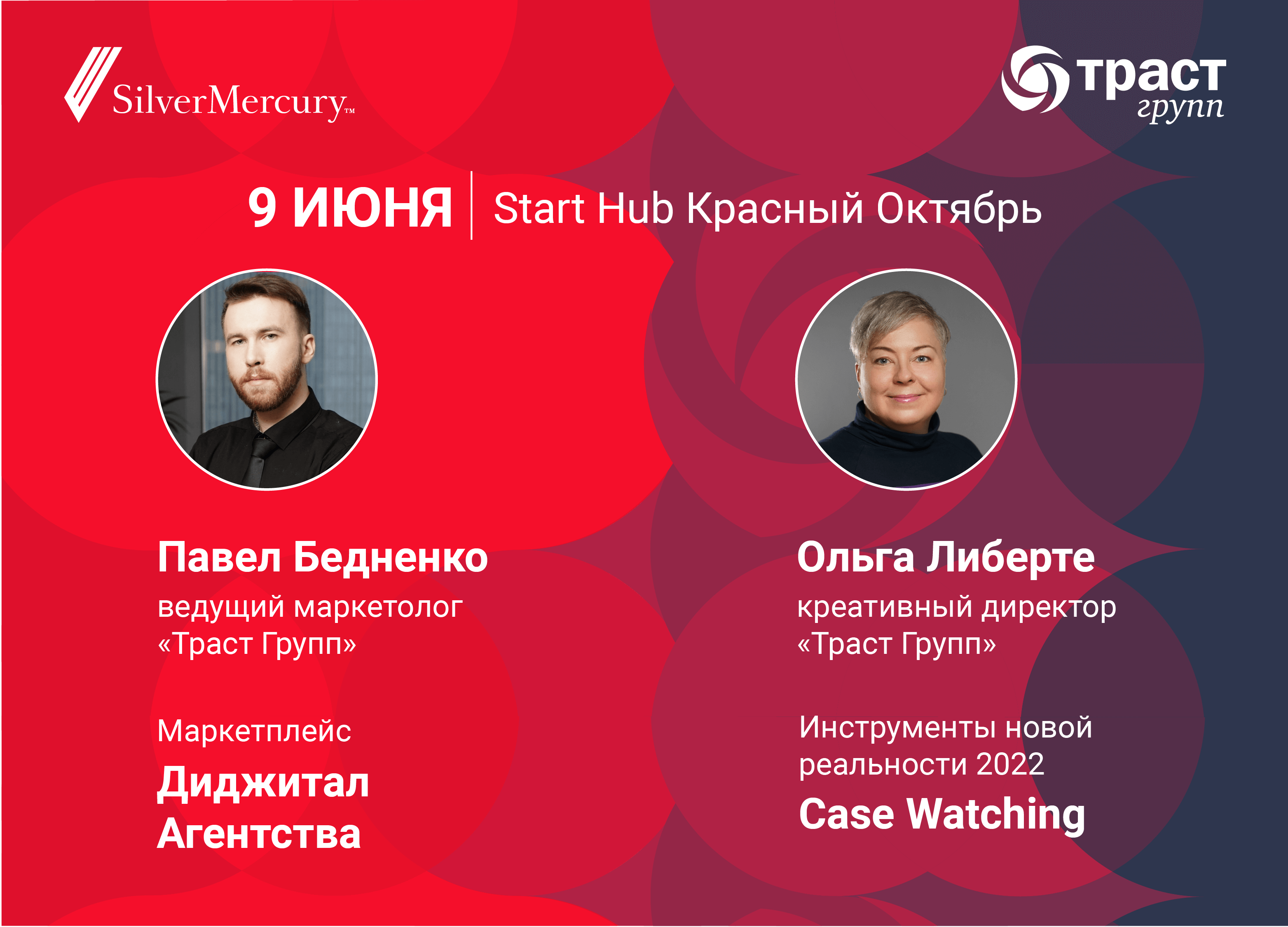 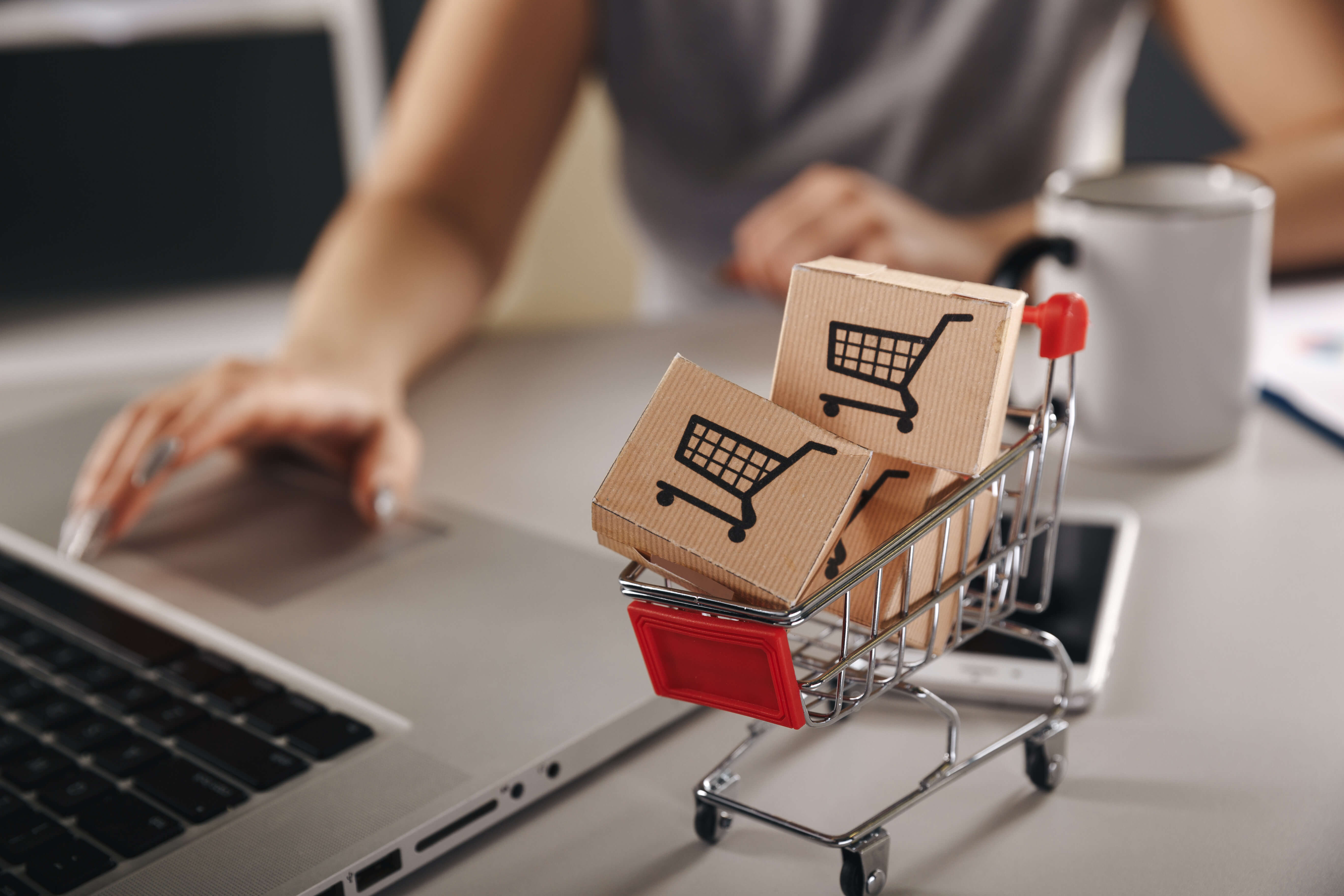 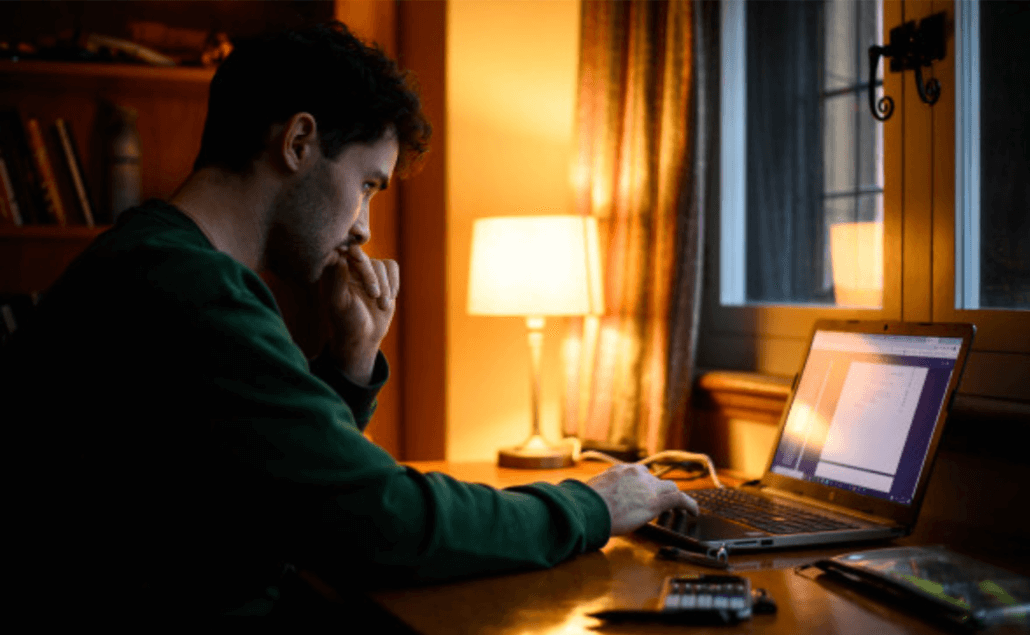 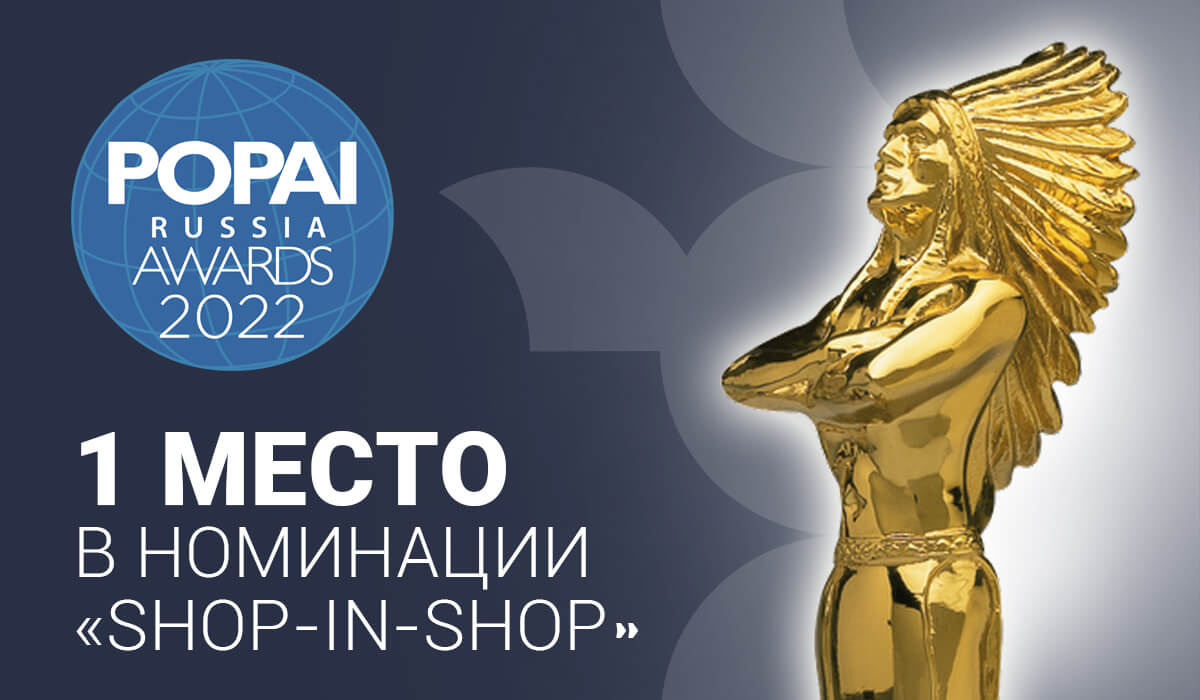 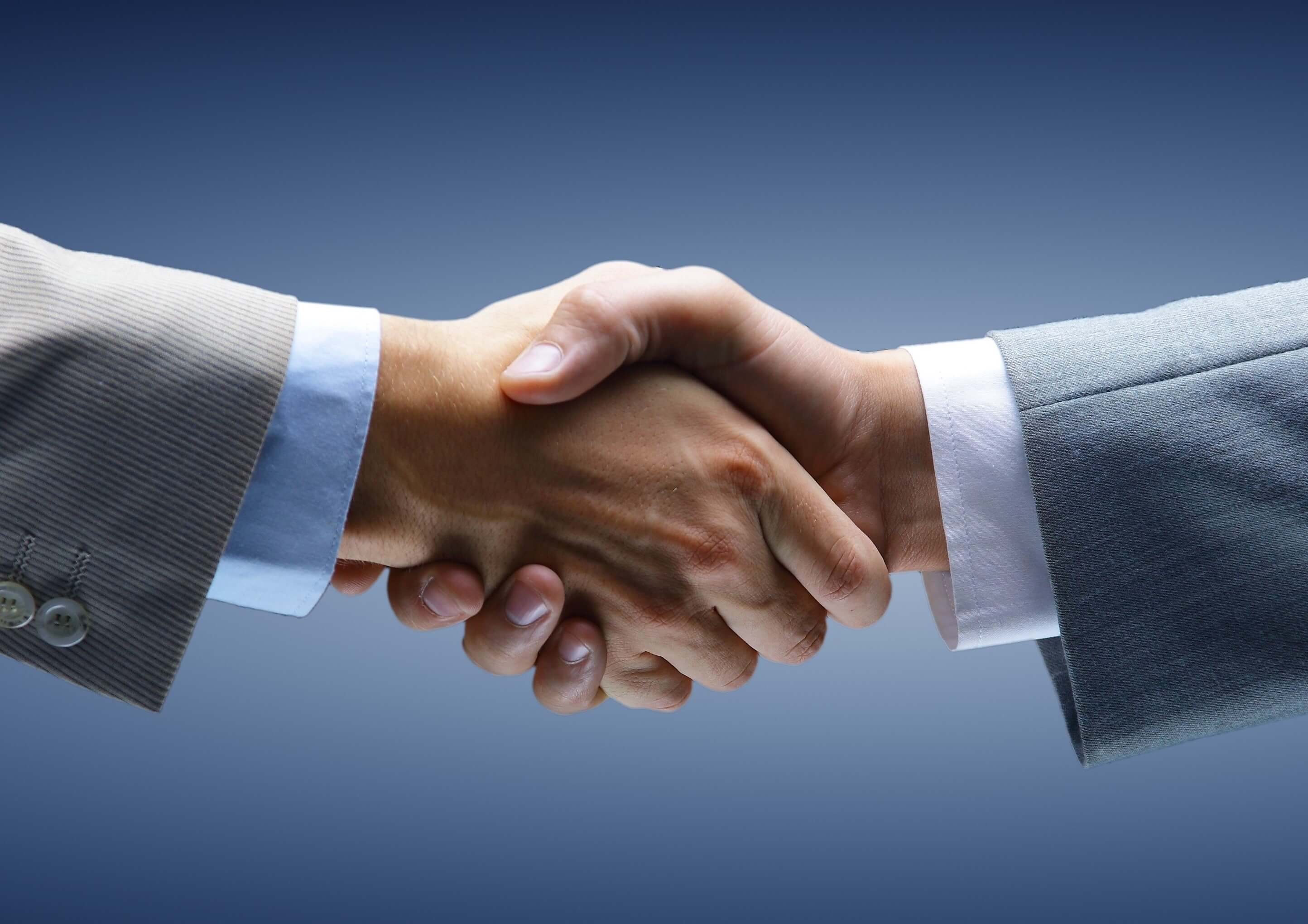